Convicted driver van insurance is harder to find and generally more expensive than van insurance for someone with no driving offences on their record. 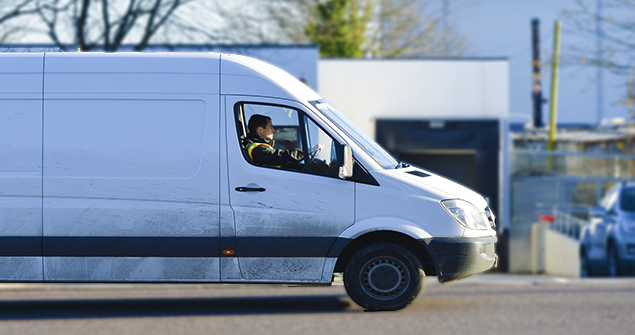 That’s because, regardless of the offence, you’re statistically more likely to be involved in an incident on the road and make a claim as a convicted motorist.

Convicted driver van insurance is influenced by the offence

The type of conviction on your record will influence the cost of your insurance. And again, that comes down to risk.

Someone with an SP30 offence – exceeding the speed limit on a public road – on their record will be deemed less of a risk to insure than someone who has been convicted for drink driving (a DR 10 offence) and is therefore likely to pay less for their insurance.

But the good news is there are still things you can do to find cheap van insurance quotes for convicted drivers. 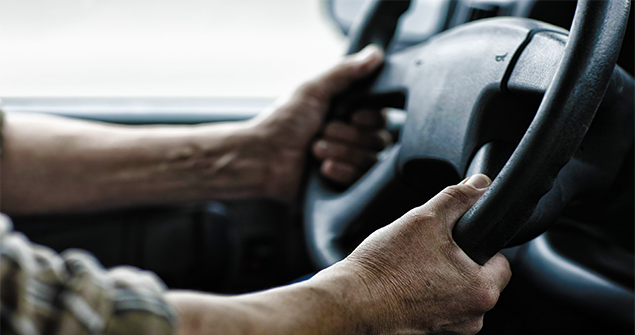 As with any van insurance quote, there are certain things convicted drivers can do to make themselves less risky in the eyes of insurers.

As a general rule of thumb, the more miles you drive in your van, the more expensive your insurance is likely to be. If you declare your annual mileage as 20,000 miles per year yet only drive 10,000 miles, you’re essentially paying for miles you’re not using. Be as accurate as possible when it comes to estimating your mileage.

Installing an approved alarm or immobiliser can reduce the cost of your van insurance. Similarly, if you usually park your van on the road, parking it up a drive or in a locked garage can also lower the cost of your premium.

This goes for any van insurance quote but is particularly true for convicted drivers. Compare as many prices as possible to make sure your van insurance is as cheap as it can be.

5. Get the cover you need

Business van insurance policies are usually more expensive than private policies too. If you don’t use your van for business, then it’s usually cheaper to stick with a private policy.

So, why not get a quote today – and don’t forget that with The Van Insurer’s Cheapest Price Guarantee, you can make sure you’re getting your cheapest price, regardless of your driving history.

Van insurance for over 50s