The Van Insurer was thrilled to make the most of the long Easter weekend with a trip to the Modified Nationals at Stoneleigh Park in Warwickshire.

For those who aren’t in the know, the event is the UK’s first and largest indoor and outdoor car show of the season and a firm fixture for modified vanners of all ages.

Firstly, we’d like to thank the team at Van’s United Facebook Group who let us hang around with them over the course of the weekend.

Not only were we treated to bacon rolls and coffees, but we got to spend some time checking out the vans that the group had brought along for the show and matching names to images we had shared on some of our Facebook posts.

Of course, no show would be complete without an epic display from Two Brothers Racing Stunt Team, sponsored by The Bike Insurer. There was so much to entertain us but, of course, it was the vans that we had come to see, and we weren’t disappointed.

Not only were we treated to the Van’s United display but the MVOC (Modified Van Owners Club), The Modified Blue Oval Club, the TVP Tubsters and the NSVA also had some epic vans showcased inside the halls.

One particular van that stood out for us was the 1983 Ford Transit Mark 2, owned and cared for by Trevor Gardiner. This little beauty featured a four-speed automatic transmission from a Mercedes E300, with an increased power output of an amazing 170bhb thanks to its 3.0 litre, 24-valve straight-six diesel Mercedes engine.

Check out our pictures from the show to see this amazing MK2 Tansi amongst other vans that took our eye. 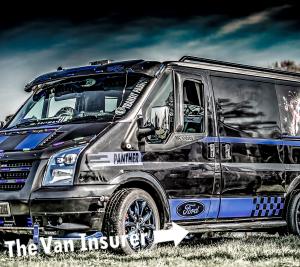 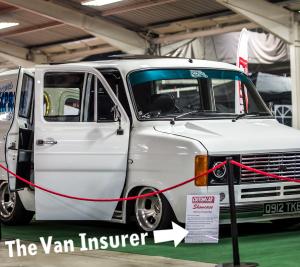 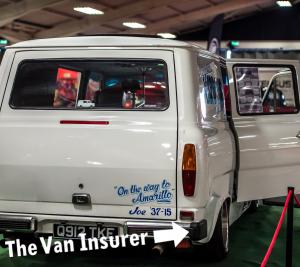 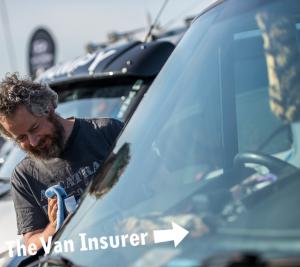 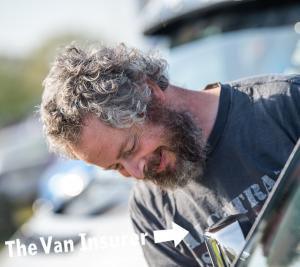 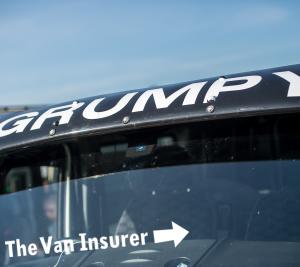 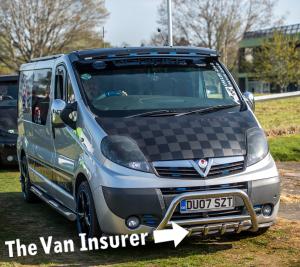 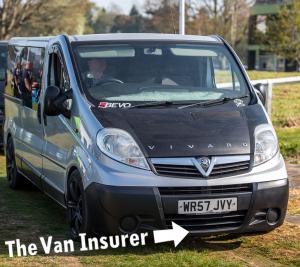 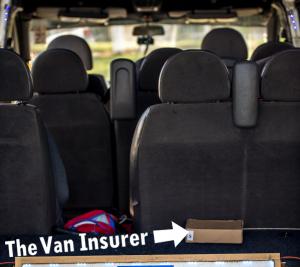 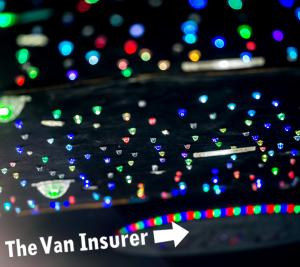 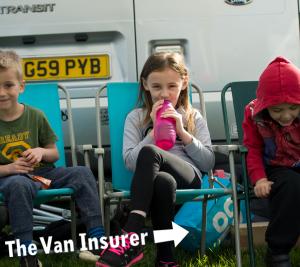 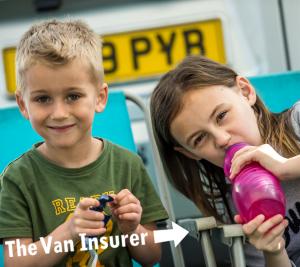 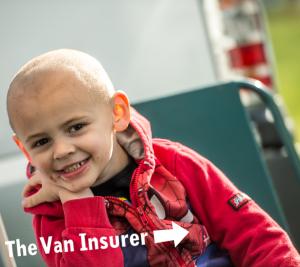 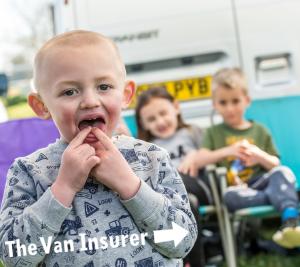 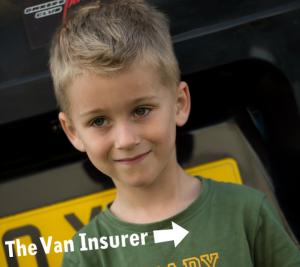 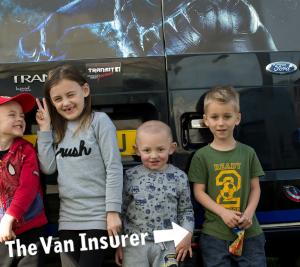 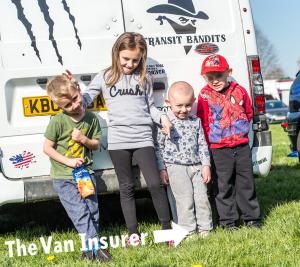