2020 was a year like no other, but for many van drivers working on the front line, their vans proved an indispensable means of keeping the wheels of industry turning.

While there are many different makes and models on the market to choose from, we are committed to finding the most competitive insurance quote for each and every customer, regardless of how they use their vehicle. And there’s more good news for van drivers; last year saw insurance premiums drop for every van that hit our Top 10 Vans of 2020.

Once again, we’ve crunched our quote data from the last 12 months to find the most popular vans amongst those looking for insurance cover – read on to see whether your motor hit the Top 10… 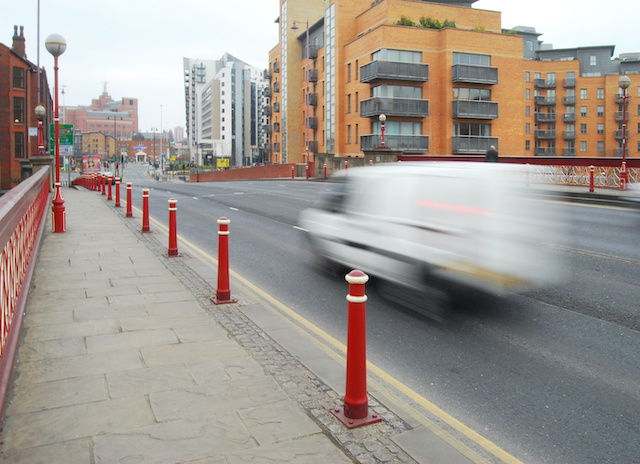 “While offering our customers the most competitive insurance quotes is our top priority, we always find it interesting to see which vans make the top 10.

“Whether you need your van for work, play or somewhere in between, we’re here to keep you on the road.”

*The Top 10 list comprises the vans for which The Van Insurer received the most quote requests from January to December 2020.

** Insurance prices quoted are based on the average of all comprehensive premiums quoted. Prices are dependent on external factors including regional variation, individual van specifications and use.