Drivers caught using their mobile phone while behind the wheel will face stricter punishments from today.

Previously, drivers faced a £100 fine and three penalty points on their licence if they were caught using their phone however from now both penalties will double to £200 and six penalty points respectively.

For new drivers who have been on the road for less than two years the punishment is even harsher with licences likely to be revoked for hitting the six-penalty point limit.

The changes apply to mobile phones but the use of any internet device will land drivers in hot water.

Why have the new laws come into place?

The changes in law from the Department for Transport come hot on the heels of the RAC’s Report on Motoring 2016, which found that a record number of motorists were caught using mobile phones on UK roads.

According to the report, 11 million drivers admitted to making or receiving calls on their mobile phones with another five million admitting to taking videos and photos while behind the wheel.

In total, 22 people were killed and almost 100 seriously injured in accidents on UK roads where a mobile phone was a contributing factor to the accident in 2015.

As such it’s clear that something needed to be done to reduce the number of fatatlities and casualties on UK roads as a result of mobile phone use, especially as the problem appeared to be getting worse under previous laws. 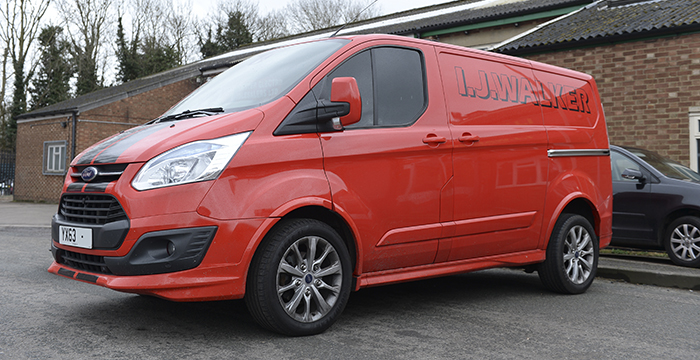 IAM RoadSmart’s, a leading UK road safety charity, survey last year found that 86 per cent of motorists thought that mobile phone use on the road had got worse over the last three years.

Neil Greig, IAM RoadSmart Director of Policy and Research, said: “It is essential that drivers get the clear message that if you are on the phone and have a fatal crash you can expect to go to prison for a long time.

“There is a lot of support among the driving public for stronger penalties and more enforcement focus on mobile phones, but also a feeling that this is not always reflected in sentencing.