Electric Vs Hybrid Vans: Which should you buy?

There’s been so much in the news about the rise of electric vans and hybrid models coming to market – but what are the differences?

If you’re thinking of making the switch but aren’t sure whether to go for an electric or a hybrid van, we’ve done the research for you and weighed up the pros and cons of each. 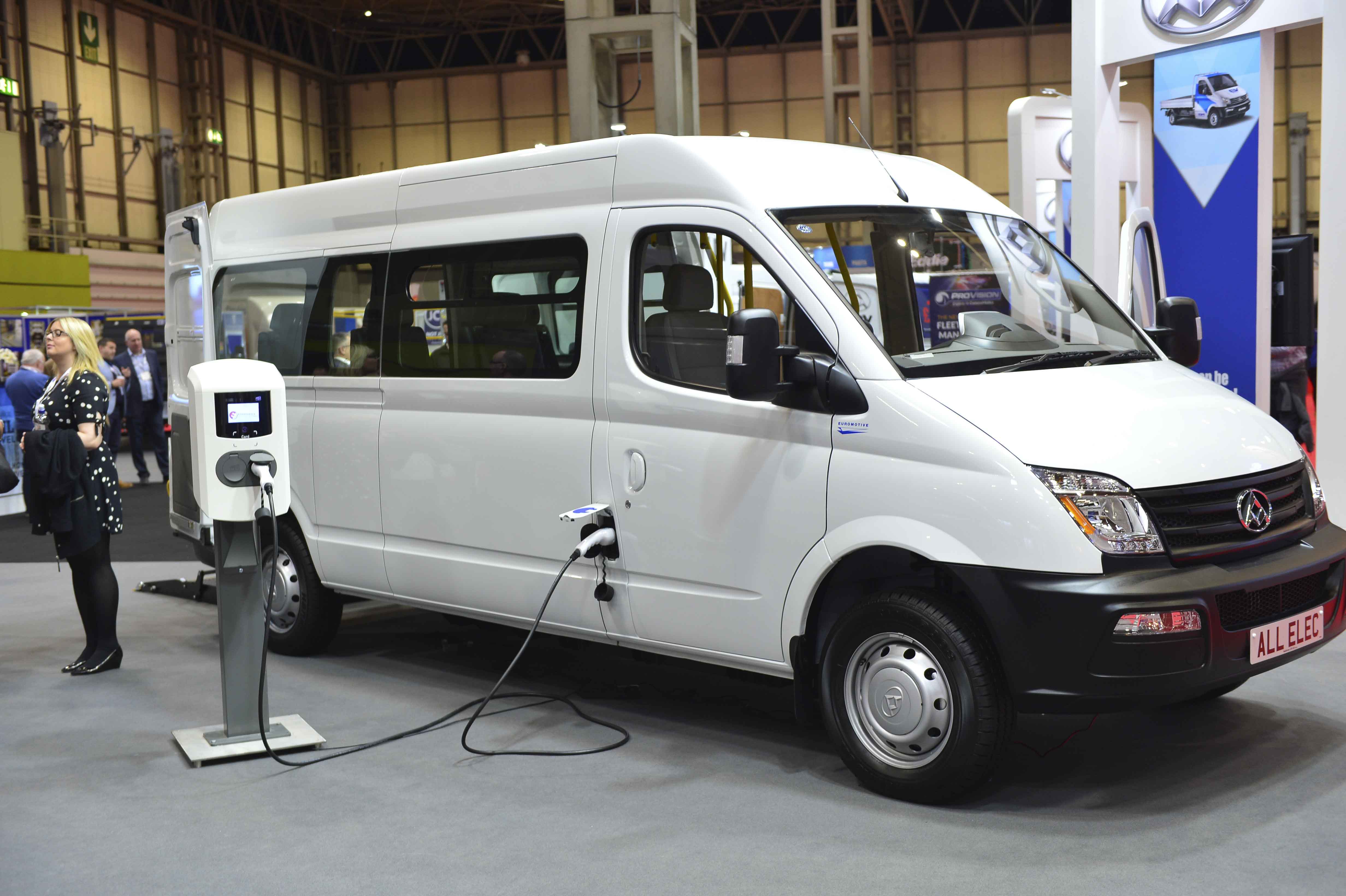 As a result of the government’s current push for reduced carbon emissions, electric vehicles are going to play an important role in the future of the UK van market, with an increasing number of van makers introducing e-vehicles.

The Renault Kangoo ZE and Nissan e-NV200 currently dominate the electric van market but they are likely to face increasing competition from this point onwards.

The obvious advantages of swapping to an electric van are low running costs, silent running and eco-friendliness. However, there are also some downfalls.

Due to the fact they run on batteries only, electric vehicles have a much lower travel range than vans that run on a tank of petrol. The electric van is also less time-efficient because the battery will need regular charging and will lose performance over time.

Hybrid vans could be making an appearance very soon, combatting some of the disadvantages of electric-only vans. These vans are operated by two different sources; a petrol engine and a separate electric motor that is powered by a battery.

Long mileages and the amount of time commercial vans spend in cities and town centres could mean hybrid vans are the way forward for van drivers.

So far, the Ford Transit PHEV is the first and only plug-in hybrid van available in the UK, but if manufacturers continue to show an interest in hybrid vans, it could make life a lot easier for van drivers.

As well as reducing pollution, the hybrid van’s braking will help recharge the batteries, thus saving the driver fuel and money. Driver’s of hybrid vans will also save money on vehicle charges, such as a congestion charge of ultra-low emissions zone charge.

If you’re thinking about going electric, make sure you consider the advantages and disadvantages of both.

With the Department of Transport announcing a ban on the sale of all non-hybrid vehicles by 2040, the release of many more electric and hybrid vans is highly likely, so maybe it’s time to start thinking about making the switch.