Speed limits* were first introduced in the UK in the 1860s following the arrival of steam powered road locomotives! Whilst the speed ‘limit’ is the maximum, it doesn’t mean that it is safe to drive at this speed at all times and in all conditions and the limit is different depending on the type of vehicle and road being driven on. 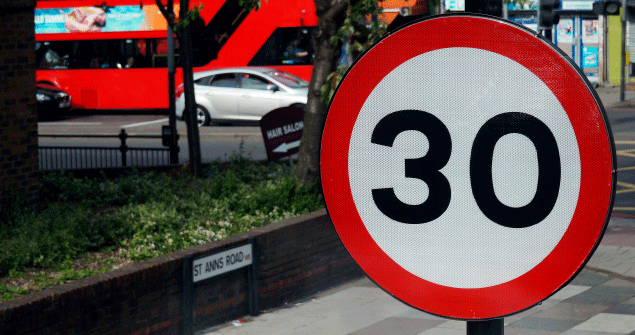 There are three main speeds that drivers are taught to remember:

However, there are some exceptions to these rules, particularly if you drive a larger van. There are many different van types, all of which follow different speed limits, so it’s important to know which limits apply to the type of van you drive.

As a general rule, most vans:

Vehicles under 2 tonnes laden (loaded) weight may qualify as a ‘car-derived van’ or ‘dual-purpose vehicle’. These vehicles have the same speed limits as cars. 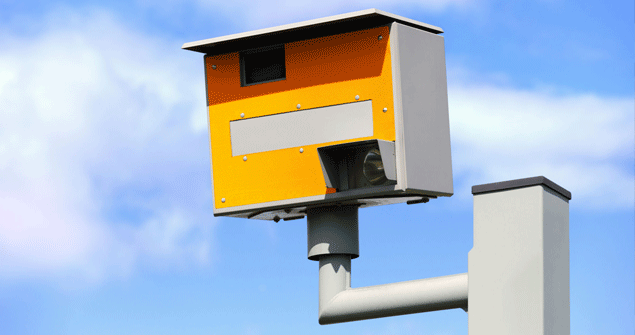 These are the general rules for vans of these types, however be sure to check the plated weight of your van if you are unsure, and never ignore signage dictating variable or fixed speed limits.

10mph (16 km/h) should be deducted from the above speed limits (with the exception of built-up areas) if towing a trailer or caravan.

Due to their weight and increased danger threat, speeding offences are generally considered worse for vans.

The fines for speeding in vans vary, just like speed limits, with the maximum fines limited to £2,500 on motorways and £1,000 on other roads.

Speeding offences are classified into 3 bands depending on their severity:

~In the event that the speeding incident is considered to be exceedingly over the limit, a driving ban of over 56 days may be implemented.

Factors such as the weather, number of pedestrians around or the number of people in the vehicle may also play into how the severity is calculated.

Speeding offences may lead to increases in the cost of insuring your van so if you want to keep your premium as low as you can, always stick to the speed limit!

Refer to the log book and plated weight of your van before setting out on your journey so that you’re aware of any restrictions specific to your van and check GOV.UK for full breakdown of UK speed limits and speeding penalties.

*All speed limit data are sourced from https://www.gov.uk/speed-limits

**All speeding offence data are sourced from https://www.gov.uk/speeding-penalties