Electric vans – should you buy one?

Alert: We’re just as confused about Brexit as you are! So beware, some of the information on this page may no longer apply post-Brexit. For the most up to date information, please visit GOV.UK

Electric vehicles are growing in popularity in the UK and with an ever-increasing focus on emissions, and diesel engines under the spotlight, their popularity is only going in one direction. 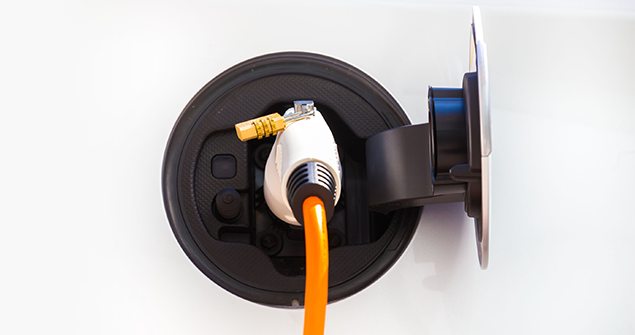 Now however, they account for just a tiny portion of van sales and remain something of an unknown for van drivers.

Our guide explains everything you need to know about electric vans, including how they compare to diesel models and what some of the best electric vans on the market have to offer.

What are the benefits of an electric van?


2. They’ve got government-backing
Because they’re environmentally friendly, electric vans have effectively been endorsed by government, as it looks to reduce the UK’s carbon footprint, particularly in major cities. As a result, electric vans are exempt from London’s congestion charge.

3. They’re incentivised
UK motorists can take advantage of the Plug-in van grant. The grant provides a discount of up to 20 per cent (or a maximum of £8,000) on the cost of your new electric van. On top of that, there’s no road tax cost for electric vehicles.

4. They’re cheap to run
Electricity to charge your vehicle isn’t free, so if you’re charging from home you’ll have to pay for the electricity you use, but compared to the price of diesel and petrol, electric vans are significantly cheaper. Charging at some public charge points is free, while at others it can cost as little as £1.50 per hour. With diesel costing around £1.23 and petrol around £1.19, there’s no competition.

6. They’re quiet
Electric vehicles are quiet. When compared to a diesel van on a cold weekday morning, they’re virtually silent.

As well as the advantages above, if you’re a business owner and you buy a zero-emission electric van, there are capital allowance benefits you can claim, too.

What are the downsides of electric vans?

While that list of advantages is compelling, the fact that electric vans aren’t a more common sight on UK roads is because there are still some downsides to electric van ownership. We’ve outlined some of the major ones, here: 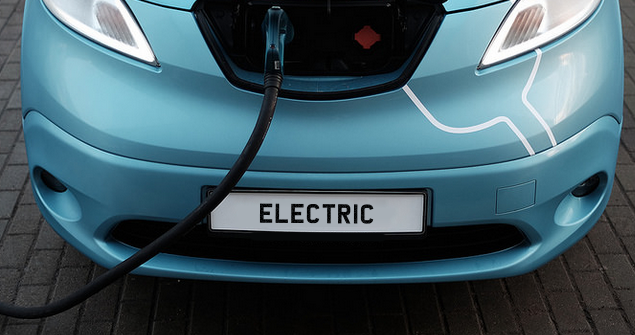 Is an electric van right for me?

If you’re weighing up an electric van, it’s important to think carefully about how you’re going to use it and whether the pros and cons of ownership would impact you.

For example, range is an obvious weak point for electric vans but if you only drive short distances, would range ever really be an issue?

5 Electric vans you can buy now

Electric vans, unlike electric cars, are still relatively new in the UK, which means there’s not a lot of competition and choice in the market.

We’ve found five electric vans you can buy now, outlining their price and ordered by range.