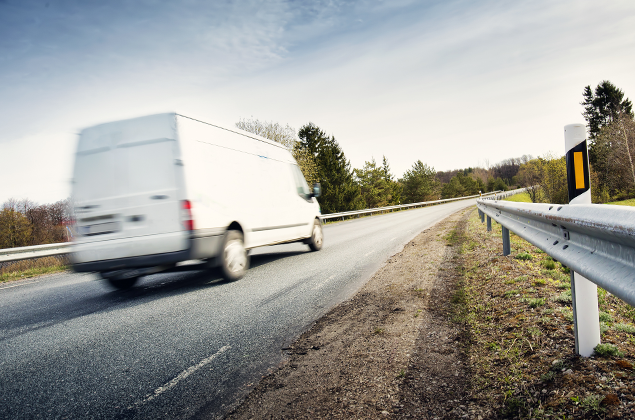 The latest figures from the Society of Motor Manufacturers (SMMT) show that the UK new light commercial market rose by 41 per cent in August, which is usually the industry’s quietest month.

It was also the strongest month of growth for light commercials between 3.5t and 6t GVW since April 2013.

The market has steadily grown each month through 2019, with 23,120 new vehicles registered for use in August on UK roads. The trend is considered to be a response by operators responding to regulatory changes and taking advantage of new deals.

The only sector to have dipped in August is 4x4s, with registrations down 34.7 per cent. Pickups, small, medium and large vans all experienced double-digit growth.

Mike Hawes, SMMT Chief Executive, said: ‘Another month of growth for the new van market is welcome news for the automotive sector as it faces multiple challenges simultaneously.

‘It is important to remember, however, that any percentage increase will be on a much smaller volume market in August given it is arguably the quietest month of the year.

‘Buyers continue to take advantage of deals on the latest and cleanest commercial vehicles on the market and it is important the business environment remains strong.’