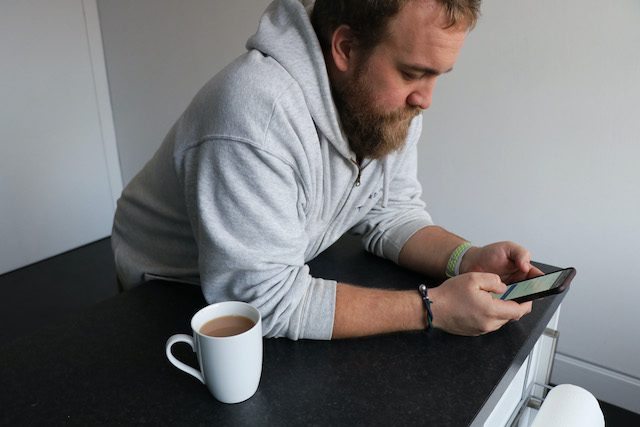 Insurance price comparison specialist The Van Insurer has reported a significant year-on-year increase in quote requests from van drivers for August, which is typically considered a quiet month for the industry.

The online price comparison expert registered 30 per cent more users during August compared with 2019 and processed 32 per cent more quote requests throughout the month.

The news comes as the latest data from The Society of Motor Manufacturers and Traders (SMMT) indicates that, year-on-year, UK light commercial vehicle (LCV) registrations fell by more than 16 per cent during the ‘traditionally quiet month’ of August when fleets await the new September plate.

Declines were recorded in all classes of vehicles, predominantly vans weighing more than 2.5 to 3.5 tonnes and vans weighing less than or equal to 2.0 tonnes. Overall registrations were down by 36 per cent for the year to date.

Ed Bevis, Commercial and Marketing Director at The Van Insurer, says: ‘We know that August can be a quiet month for the industry so it’s great to be bucking the trend.

‘In addition to processing more quote requests, we’ve noticed an increase in visitors to the website, nearly 20 per cent up on the same time last year, which is a healthy sign that the wheels of the van industry are still turning.

‘The economic outlook may still be unclear, but we’re committed to supporting all of our customers by providing competitive quotes that will help to keep them on the road.’