An increasing number of van drivers are expected to pay to drive in the capital following new plans to expand London’s ultra-low emission zone (ULEZ). 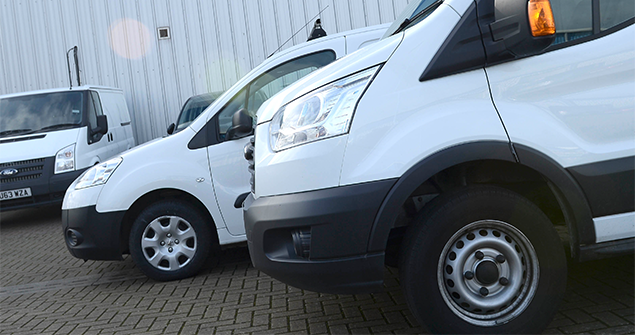 The original scheme, which will see vehicles that produce the most air pollution charged for entering the centre of London from April next year, will be extended to include the North Circular and South Circular roads from 2021.

The new zone will cover an area 18 times larger than the Central London ULEZ and will affect huge numbers of vehicles that don’t meet strict emission standards.

It is estimated that approximately 35,000 vans could be affected by the expanded zone and tighter standards on a daily basis.

The public consultation on expanding the ULEZ standards was the largest ever recorded by TfL and showed strong support for the proposals. 56 per cent supported or strongly backed the expansion of the ULEZ boundary from central London and 74 per cent backing the new London-wide emissions standards for heavy vehicles. 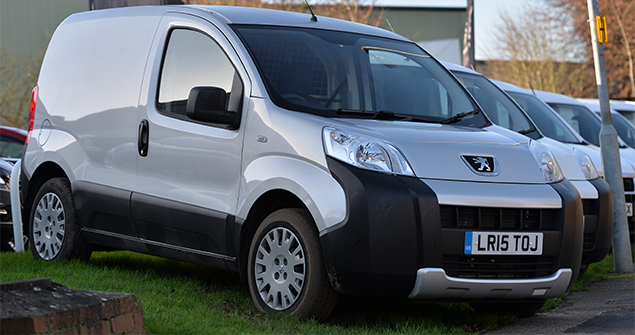 Following an extensive consultation, standards will be tightened for the most heavily polluting vehicles, including buses, coaches and lorries across the whole of London from October 2020, using the same boundary as the existing Low Emission Zone.

“I promised hard-hitting measures to tackle our shameful air pollution and today City Hall is confirming the next stage of our plans to expand the Ultra-Low Emission Zone up to the north and south circular roads.”

Khan also confirmed that City Hall is urging Ministers to deliver a diesel scrappage scheme, to offer drivers a fair deal and help them switch to greener transport options.