UK van drivers provide a boost to the UK economy

According to recent research by Ford, the UK van market has enjoyed a 32 percent increase in growth since 2012, accounting for 6.2 per cent of GDP in 2017. 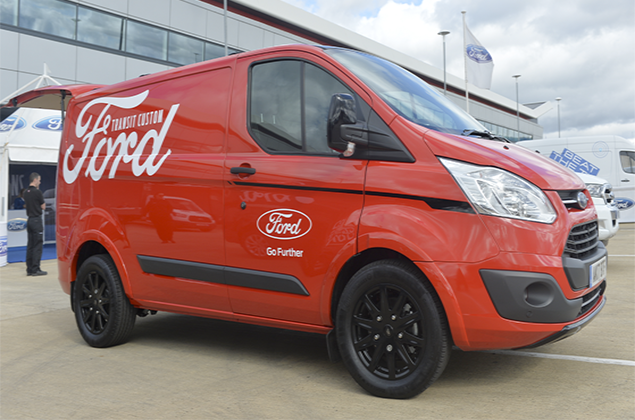 The research showed that online shopping and van-driving businesses were key factors for the boom, together contributing £125.2bn to the UK economy in 2017.

In the UK, 83 per cent of the population made an online purchase in 2018, with more than half of the European Union shopping on the internet at least once. A surge in self-employment following the financial crash was also noted as a reason for the increase in van activity.

The report, which was compiled by the Centre for Economics and Business Research (CEBR), focussed on seven leading European economies; the UK, France, Germany, Italy, Netherlands, Spain and Turkey.

To put these findings into context, it’s estimated that the value of football to the EU is £22bn. 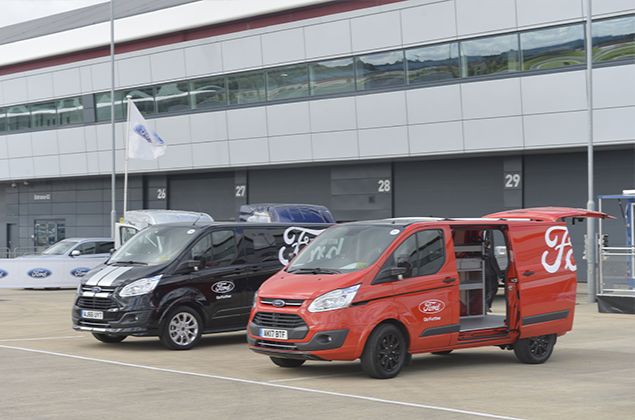 The research also highlighted that vans are travelling further than ever before. The average van in the UK covered 12,400 miles, more than any other country in Europe, while commercial vehicles in the UK combined travelled a total of 49.7 billion miles last year.

In total, vans in the seven markets covered 294 billion kilometres last year, the equivalent to almost 1,000 trips to the the sun and back.

Hans Schep, general manager commercial vehicles, Ford of Europe, said: “Vans offer crucial support to a world where how we live, work and get about is quickly changing. This report shows that through their contribution to the wider economy, light commercial vehicles really are the backbone of business in Europe.”

Geoffrey Bibby, The Van Insurer, said: “These findings highlight the important role that van drivers play in contributing to the UK’s financial infrastructure. The fact that there are more van drivers on the roads, travelling greater distances, indicates that businesses are more reliant on vans than ever before.

“We know that, for most of our customers, keeping their van on the road is essential to getting their job done – we’re proud to offer a service that helps them to meet their insurance needs and do just that.”