A recent survey has identified a rise in Brits taking up hobbies during the pandemic to keep their minds and bodies in check, and it appears that some may even be upscaling their motor to accommodate their new pastime. 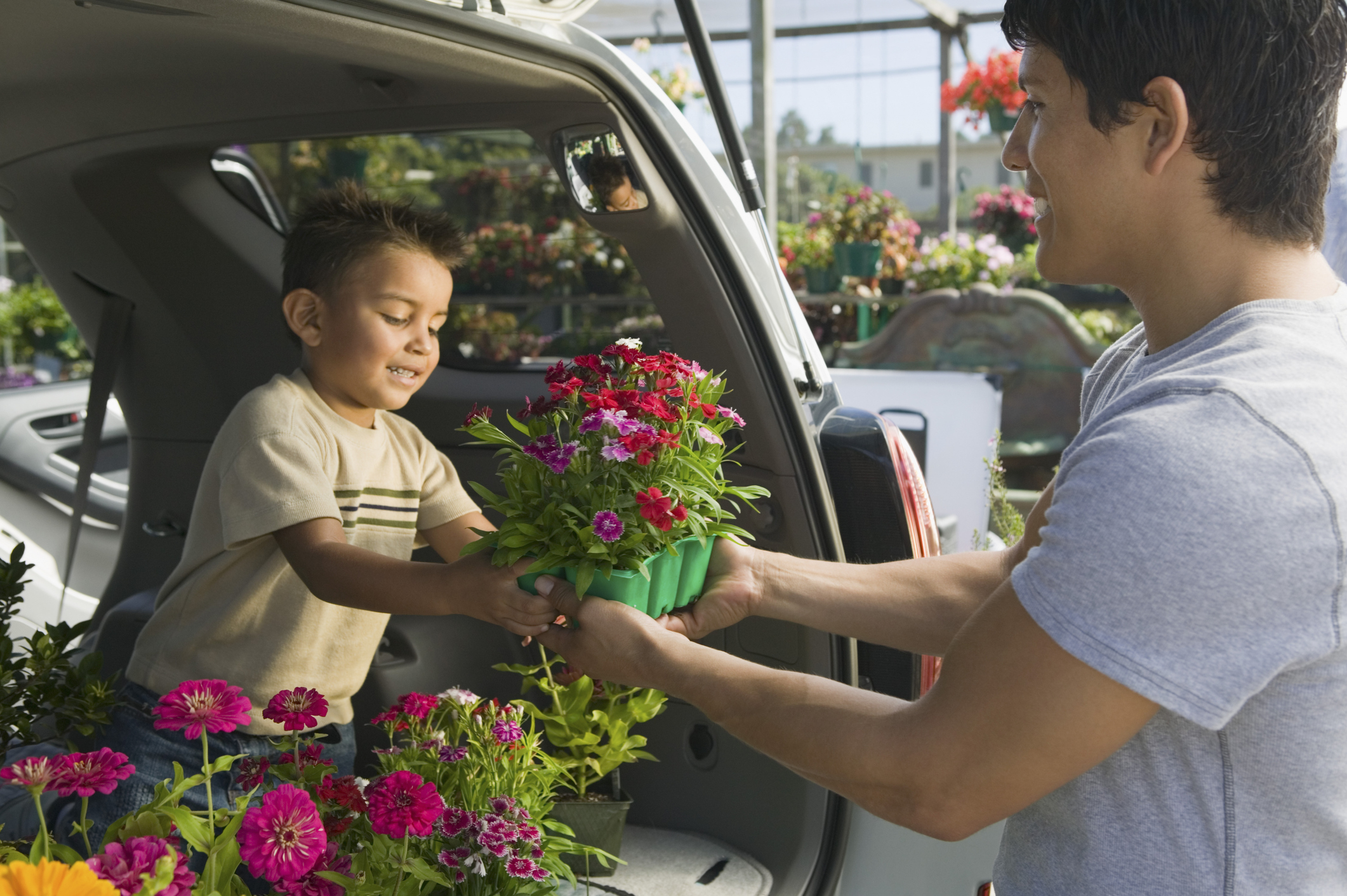 The latest data from online insurance price comparison specialist The Van Insurer has identified a significant lift in the number of quotes for small vans during lockdown, suggesting that some drivers may be upgrading their motor to accommodate notable new pastimes, such as fishing, gardening, dog walking and DIY.

Whether you’re after a nippy number to get you from home to the day job or are considering upgrading to a van for the first time so you can indulge in a new weekend hobby, there has never been a better time to make the switch. Here, The Van Insurer highlights its Top 10 most popular small vans.

Whether you’re a rookie van driver or a consummate pro, it’s probably no surprise that the top small van slot goes to Ford with 23 per cent of all of the top 10 insurance quotes relating to its Transit Connect.

Boasting Transit’s trademark toughness, durability and functionality, the Connect’s drive-assist technology makes for a safer driving experience, while improved fuel economy and lowered emissions will appeal to drivers with sustainability in mind.

The Volkswagen Caddy has proved another hit with small van fans, generating the second most quotes. With average premiums dropping by a around 3 per cent over the past year, it’s easy to see why drivers with an eye on budget might have helped it to secure the second spot.

The Caddy’s another van that offers impressive technology as standard, from adaptive cruise control and an in-built parking system to safety systems that give you peace of mind when you’re on the road.

Following hot on the heels of the Caddy, the Citroen Berlingo has been another steady riser with quote requests rising by 36 per cent between 2019 and 2020.

If you’re looking for versatility and a van that will take you from work to play, this is probably it. Space, comfort and modularity come as standard with this van, which explains why it’s a top 10 favourite.

The Vauxhall’s Combo van generated the fourth most quotes and is another firm favourite amongst customers keen to take advantage of its class-leading fuel economy and all-round versatility.

In addition to several award wins, Vauxhall likes to boast about the Combo’s practical design, paired with a sleek and sporty finish. It’s a good choice for drivers looking for practicality and efficiency and, with quote requests rising by 34 per cent between 2018 and 2019 it looks like its popularity is here to stay.

For over 20 years, the Peugeot Partner has been synonymous with dependability and reasonable running costs, which explains why quote requests for this little mover have increased by 46 per cent over the past two years, landing it fifth place in the rankings.

Popular amongst trade professionals for its versatility, the Partner boasts Peugeot’s latest range of engines and technological additions, in addition to various configurations that have been tailored to different professions.

The Renault Kangoo is the only van to have seen a slight increase in average premium costs. However, that doesn’t seem to have put customers off as it remains one of the cheaper vans to get on the road and took the sixth spot in the ratings.

Praised for its efficiency and ability to tackle more urban environments, the Kangoo is one of Europe’s bestsellers amongst drivers looking to keep their costs down. It can be configured to maximise payload as needed and the launch of the electric version means eco-conscious customers are now well-accommodated.

The Fiat Doblo is another international award-winner, making it a worthy winner of seventh place in the top 10.

This model has one of the widest range or load volume and carrying capacity in the small van market and, thanks to its “an engine for every mission” strategy, it can offer maximum performance for different professional needs and working environments.

The Transit Courier was the second Ford van to make the Top 10 and has seen the biggest spike in quote requests with an 80 per cent increase between 2018 and 2019. While it’s at the pricier end of the premium spectrum, average policies have dropped by 9 per cent over the past couple of years which has helped it to secure eighth spot.

It’s the most compact van in the Transit range but packs a punch on the payload space and is designed to access the tight spaces that others can’t reach. Boasting a range of innovative connectivity features and smart driver-assistance technologies, this is a van that’s designed to make the working day easier.

Nissan’s NV200 model came eight in the rankings but is another one that’s seen a surge in popularity over the past couple of years. Its competitive insurance status is a big plus point – it was the cheapest van to get on the road, with the average premium costing around £680.

This is another little mover that’s famed for its versatility and comes in a range of three specifications – Visia, Acenta and Tekna. With proportions similar to larger vans it can be configured to carry more people or loads and Nissan is keen to boast its economical and green credentials to boot.

The last van to take a top 10 spot was the Mercedes-Benz Citan, which is another motor that’s seen a huge surge in popularity – quote requests leapt by 80 per cent between 2019 and 2020.

It’s not the cheapest van to insure, with the average premium setting you back around £1260, but it’s modelled on the Renault Kangoo with all the comfort and refinement you’d expect from Mercedez-Benz. 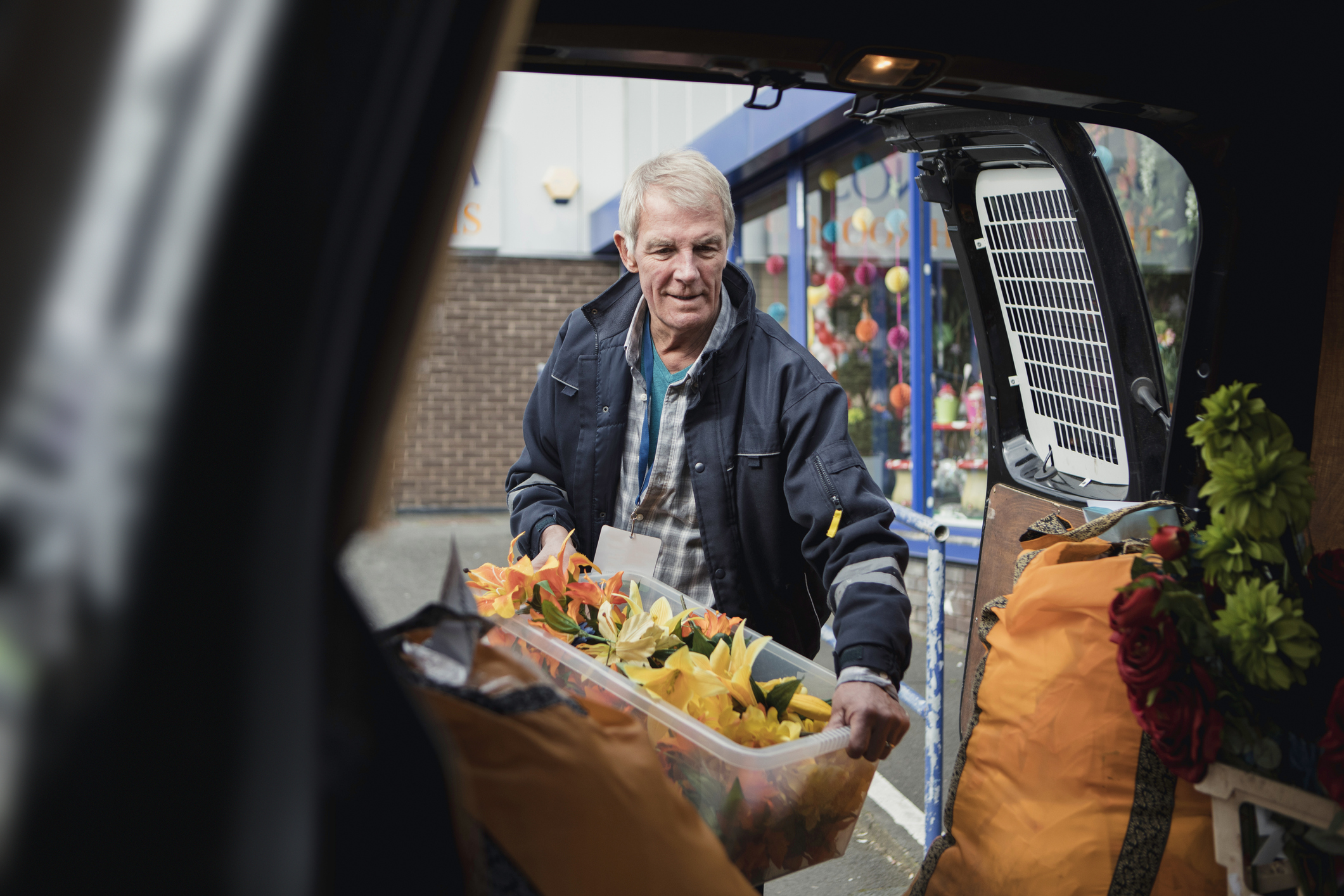 Offering versatility, practicality, greater fuel efficiency and a more generous payload when needed, it’s easy to see why the biggest brands on the market continue to evolve their smaller models to meet this growing demand.

Ed Bevis, Commercial and Marketing Director at The Van Insurer, says: “We’ve been noticing a steady rise in van insurance quotes for smaller models for some time but it’s really taken off during lockdown and we’re always interested to see the the popularity of certain manufacturers coming to the fore.

“We know that that last couple of years have been difficult for many of our customers, so whether they’re downsizing from a larger van, starting a new business venture or accommodating a new hobby there are lots of reasons why we could be experiencing a boom in smaller van insurance quote requests.

“It’s great news that, for most drivers, quoted premiums are down. We’ve always worked hard to offer a broker panel comprising the biggest and best names in the insurance business and that’s why we can stay competitive and offer cheap van insurance to our customers, regardless of their specific needs.”

*Top 10 van rankings relate to all model variants
**Data period for quote requests and premiums from January 2019 to December 2020, inclusive. Insurance prices quoted are based on the average of all premiums quoted. Prices are dependent on external factors including regional variation, individual van specifications and use.
***Survey commissioned by Hozelock.