A no claims bonus can help shave pounds off your van insurance – here’s how it works and everything else you need to know about earning it (and keeping it). 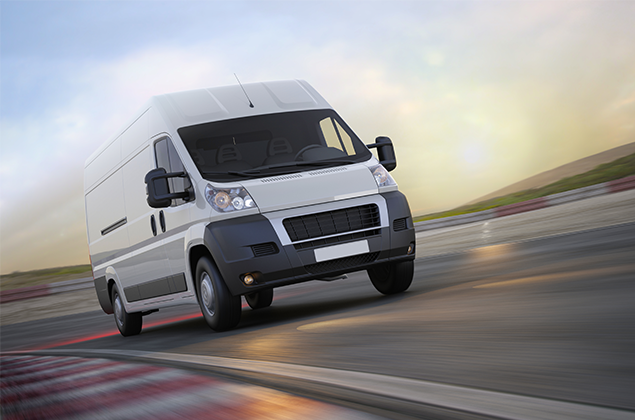 What is a no claims bonus?

A no claims bonus (NCB) is a discount on your van insurance premium. It’s also known as a no claims discount (NCD).

You earn an NCB annually so you need to have been driving for at least 12 months before you can start building up your bonus.

For every year you drive without making a claim on your insurance – you earn another year’s worth of NCB. Bear in mind you can’t earn an NCB for part years.

So, if you cancel a policy after six months, you won’t earn a bonus for that year.

How do insurers work out my no claims bonus?

A no claims bonus is a percentage off your total premium but insurers have their own rules about what that percentage is.

Providers will look at your insurance history to work out how many years you’ve gone without claiming. In general, the more years of no claims you have, the bigger the discount and the greater the savings.

If you’re switching insurers, your old insurer will be able to give you this information – your new provider will need this as proof.

How much money can a no claims bonus save me?

The NCB discount is taken off after the insurer has thought about all the other factors affecting your premium (for instance, the type of van you drive).

This means it’s almost impossible to show an average saving, not just because your premium is based on your own needs but also because the value of the bonus varies by insurer.

If you’re looking for ballpark figures of what an NCB could be worth, you can expect:

Figures taken from Which?

What is the biggest percentage discount I can get?

This depends on the insurer. Some will limit the discount to five years’ worth of no claims – so you’d get a maximum of 60 per cent off your premium (for example).

Others will take into account up to nine years but anything more than nine years is generally not considered.

On the whole, the biggest discount you could expect is about 80 per cent off your premium for nine or more years of no claims.

Remember though – a big percentage discount doesn’t automatically mean you get a cheaper policy because the discount is taken off the policy price.

Insurer A offers an NCB of 50 per cent but insurer B offers 60 per cent.

At first, it looks like insurer B will be cheaper but it all depends on how much they’re charging you in the first place:

Can I get a no claims bonus on a van I use for work?

In short – yes. If the policy lists you as the main driver, you can earn a no claims bonus.

If you’re using your van for work and home use (like dropping the kids at school or doing the weekly shop) just remember to make sure your policy covers you for both uses.

Can I earn a no claims bonus on a fleet van?

If you use a fleet van under an ‘any driver’ policy, then chances are that you won’t be able to build up any no claims bonus.

If you’re an experienced driver and have driven a fleet van for many years, insurers might take this into account but there’s no guarantee that it will help lower your premium.

Can I transfer my no claims bonus from another vehicle?

If you’ve built up an NCB in your name, you’ll usually be able to transfer it from one vehicle to another.

In most cases, you can also transfer it between different vehicle types – for instance transferring your car NCB to your van policy.

If you want to earn an NCB on more than one vehicle, you can but each one will need to have its own policy with you as the main driver. For instance, if your family car and work van each had a separate policy in your name, you could earn an NCB on both.

It’s worth knowing that there are a few insurers who will let you earn a NCB on more than one van or vehicle under just one policy – this is known as ‘mirroring’.

It’s up to the insurer whether or not to offer a ‘mirrored no claims discount’ and there are often certain conditions – like being over 21.

If you’d like a mirrored policy then it’s always worth asking your insurer to see if it’s something they offer.

Can a named driver earn a no claims bonus?

Generally, no. Usually only the main driver can earn an NCB but if you’re a named driver on a policy, you might get a discount for claim free driving if you buy a policy with the same insurer. It’s always worth checking as insurers have different rules about this.

It’s well worth knowing that although named drivers don’t usually earn an NCB, they can affect yours if they have an accident and you need to claim. 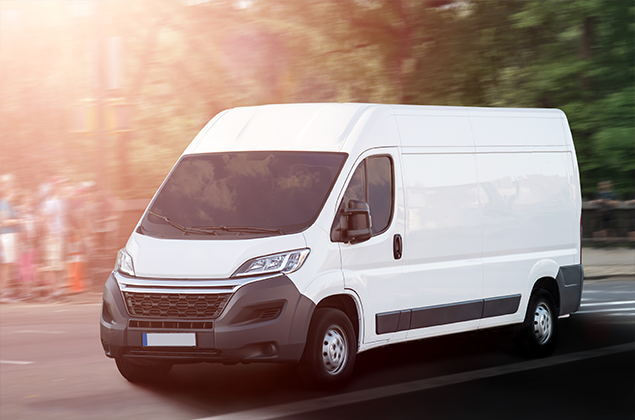 What happens to my no claims bonus if I make a claim?

If you make a claim on your van policy, you’ll either have your discount cut or lose it altogether depending on how many years’ worth of no claims you have.

It’s normal for insurers to knock off two years’ worth of NCB for each claim you make, for example:

Do all claims affect my van no claims bonus?

No – not all claims will damage your NCB, it depends on the circumstances.

Usually, if an accident wasn’t your fault and your insurer can claim back repair costs from the person whose fault it was, it shouldn’t affect your NCB.

If you have an accident with another driver and it’s not clear who’s at fault, insurers might decide to share the cost.

In this case, your NCB will be affected because your insurer has had to pay out money for damages.

If the accident was entirely your fault (an ‘at fault’ accident) then you should expect your NCB to be affected.

Can I protect my no claims bonus?

Yes, you can protect your van’s NCB for an extra fee. This means you can make a certain number of ‘at fault’ claims without it affecting your bonus.

The number of claims you can make without damaging your discount depends on the insurer as they all set their own rules about how NCB protection works.

Some insurers let you have up to two ‘at fault’ claims. After that, you’ll face the same penalties as someone who hasn’t protected their NCB.

Does protecting my NCB stop my premium from rising?

If that doesn’t make sense – remember, protecting your NCB means the amount of discount stays intact. It’s not a promise that your premium won’t go up.

Any NCB you have is taken off at the end, after your insurer has worked out your premium – which is affected by things like your claims history.

Should I protect my no claims bonus?

It can be a good way of keeping down the price of van cover long-term but protecting your no claims bonus could cost you about 10 per cent of your policy price.

If you’ve only got a few years of NCB, protecting it can be a wise thing to do because it could save you money.

If you’re more experienced behind the wheel, you might find protecting your no claims actually costs you more in the long run.

At The Van Insurer you can do exactly that which means you can always be sure about getting value for money.

What happens to my NCB if I’m hit by an uninsured driver?

This depends on the insurer. Some will let you keep your NCB and it won’t be affected if you’re hit by an uninsured driver.

In most cases though, you stand to lose some or all of your NCB (depending on how many years you have) unless you have protected it.

Protect your van and NCB

If you rely on your van, you’ll want to protect it without breaking the bank. At The Van Insurer, we help you do just that because we promise to beat your cheapest online quote – start searching now.